Science Saru
Devilman Crybaby is an anime series based on the original Devilman manga series, that premiered on January 2018 on Netflix.

Devilman Crybaby will be available in over 190 countries with nine spoken languages and subtitled in 25 languages. Science SARU studio headed by Masaaki Yuasa will be directing the series, Ichiro Okouchi writes the script, Eunyoung Choi serves as animation producer, while Aniplex and Dynamic Planning will be producing the project. This project also marks Go Nagai's 50th year as a creator.

Akira Fudo learns from his best friend Ryo Asuka that demons will revive and reclaim the world from humans. With humans hopeless against this threat, Ryo suggests combining with a demon. With this, Akira becomes Devilman, a being with the power of demon but with a human heart.

Differences from the original manga

While Crybaby is one of the most faithful adaptations of the manga, rivalling the two OVAs of the 1990's in terms of accuracy, some changes have been made for the sake of the storyline:

Add a photo to this gallery 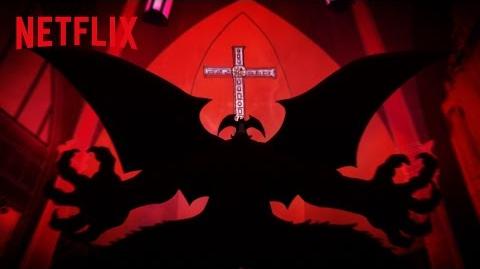 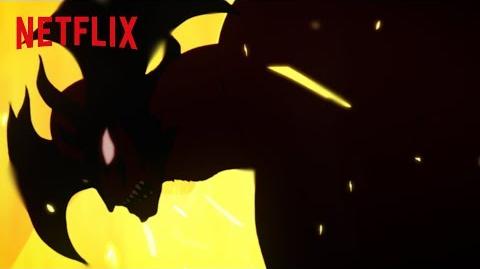 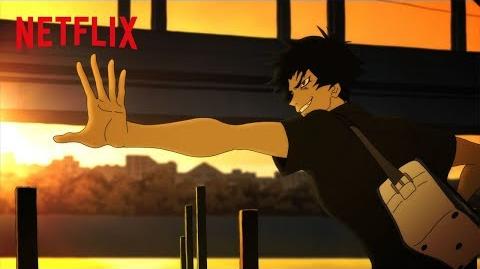 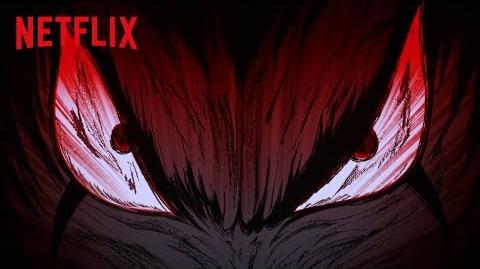